You are here:
Languages 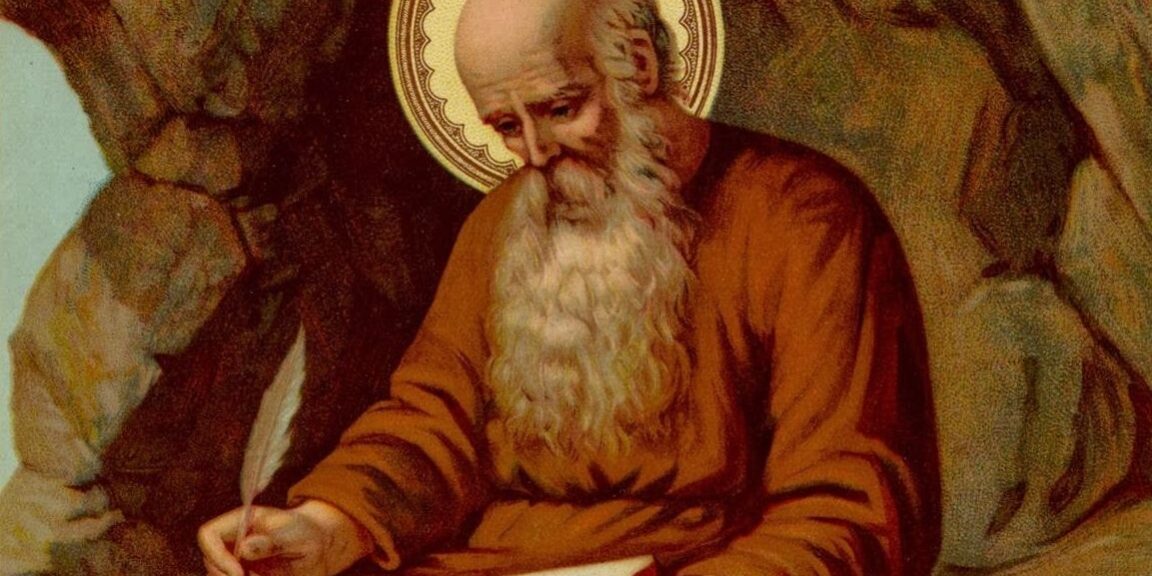 Ieb translation services greets the entire translators’ community and joins the celebration by adhering to the declaration made by the International Federation of Translators  in 2018.

International Translation Day (Journée mondiale de la traduction) is celebrated every year on September 30th, when we commemorate the death of Jerome, translator of the Bible.

Saint Jerome was a laurate scholar of Latin in a time when it involved mastering Greek. He knew some Hebrew when he started his translation project, but he moved to Bethlehem to master the language. He began the translation in the year 382 by correcting the existing Latin version of the New Testament. The translation into Latin of the Bible carried out by Saint Jerome, called the Vulgata (from vulgata editio, “edition for the people”), had been until the enactment of the Neovulgata in 1979, the official Biblical text of the Roman Catholic Church. 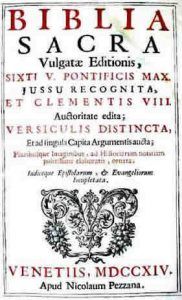 The international celebration has been promoted by International Federation of Translators (IFT). In 1991, IFT launched the idea of an officially recognized International Translation Day (ITD) to show solidarity with the translators’ community around the world, in an effort to foster the translation profession in different countries. A profession that is becoming increasingly essential for the progressive age of globalization.

The International Federation of Translators was founded in 1953 in Paris by Pierre-François Caillé. It encompasses translators’ associations from around the world. It is a non -profit international organization and a category A non-governmental organization recognized by UNESCO.

IFT will celebrate in 2018, by highlighting the role of translation in fostering the understanding of intangible cultural heritage with the aim of promoting mutual respect in our changing world. In preparation for the upcoming collaboration with the United Nations in 2019, which has been declared the International Year of Indigenous Languages, the IFT Board has chosen for ITD 2018 the promotion of cultural heritage in changing times as its translation topic.

As the UNESCO stated, cultural heritage does not end with “monuments and the collection of objects”. It includes the intangible cultural heritage such as knowledge, beliefs and the practices related to the people, nature and our connection with the Universe. As a global community, we are going through changes that are connecting previously isolated cultures by bringing them face-to-face. As UNESCO also stated: “the understanding of the intangible cultural heritage of the different communities contributes to the inter-cultural dialogue and fosters mutual respect for other ways of life.”

English Style Guide to get a quality translation
July 2, 2019

VIRTUAL WORKS TO CARE FOR THE ENVIRONMENT
June 5, 2019

EVOLUTION IEB: the best platform to support our work
May 22, 2019