A Superhero victim of translation 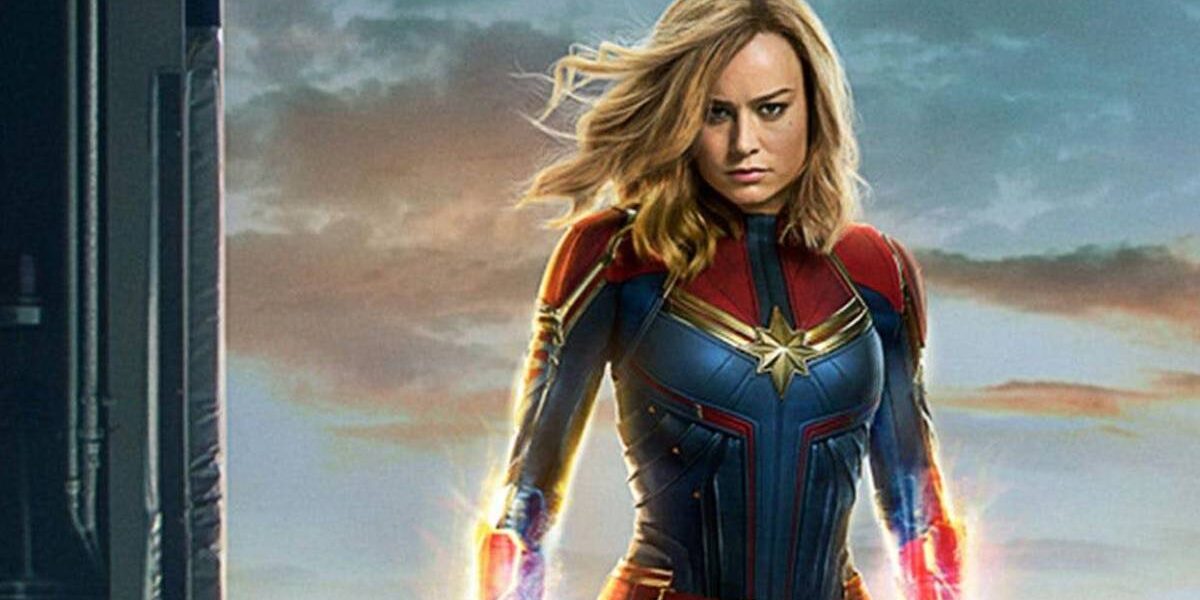 The work of a translation expert can never be replaced by an application. An accurate translation cannot be taken lightly when it may compromise the integrity of a superhero, in addition to millions in marketing and advertising campaigns.

Captain Marvel will be released worldwide between March 7 and 9, 2019. Its fans got the first trailer and official poster of the long-awaited Marvel film during the last weeks. In the promotional poster, the full figure of Carol Danvers can be seen in the skin of the superhero, walking purposeful and confidently to save the world. So far, another story of a super and long-awaited premiere for the fans of this type o films.

However, it was not just another release and it was not due to its originality, but about the translation of the original poster.

The image of Captain Marvel in the original language, English, is accompanied by three words over her head: “Higher”, “Further” and “Faster”.

In the Spanish version, they were translated as “Superior”, “Avanzada” y “Rápida” (Superior, advanced and fast). 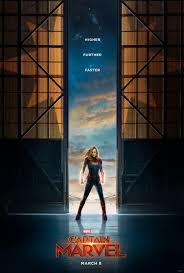 The unfortunate literalism of the three terms drew criticism and mockery alike. “What do they mean?”, “is it a vacuum cleaner ad?”, some people joked in the net. Hundreds of memes can still be found in Twitter.

Finally, after the wave of claims, the design of Captain Marvel had to be modified to be left with the following caption: “Más alto”, “Más lejos” y “Más rápido”. This time, the message was understood, and our Captain will be saved from wrong ideas or not very appropriate adjectives.

This taught a great lesson, not only to the Marvel giant: every marketing campaign can fail for not giving importance to translation.