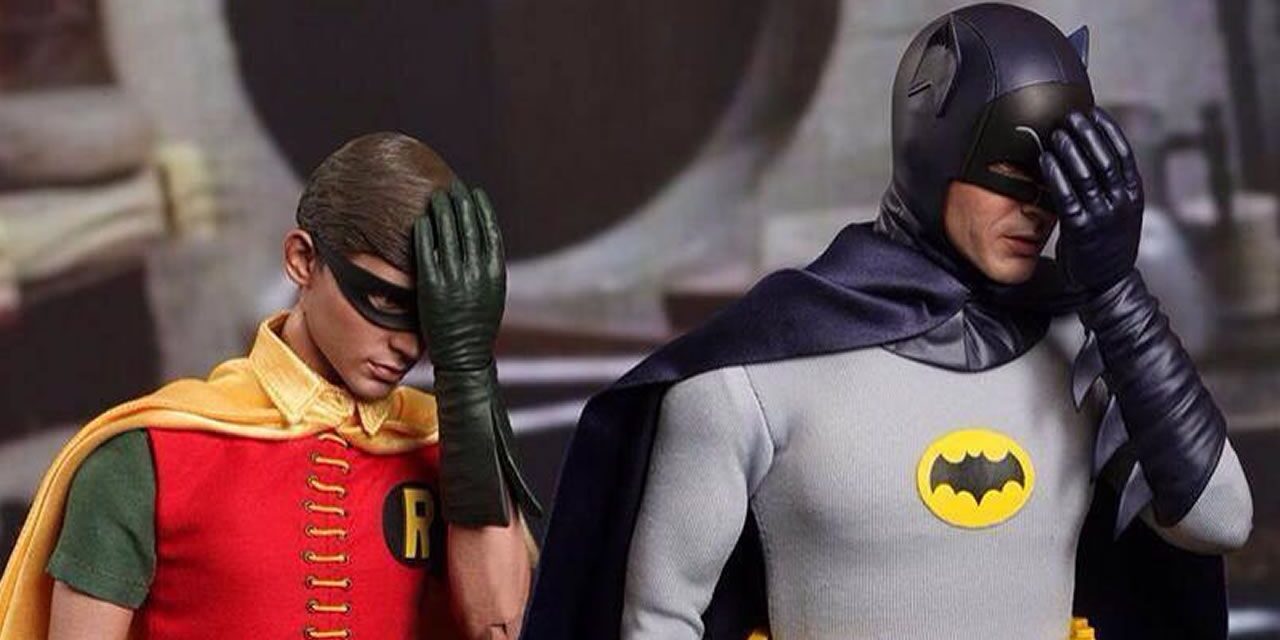 Are you a Batman fan? Then, tell me in which language you read your comic book and we’ll know what your superheroes are called. An overview for the most unusual translation adaptations of the successful bat-character.

“He is like Bruno Díaz. He has a secret”, I told my son while we were cheerfully talking. “Who?” he answered confused. “Bruno Díaz. I find it odd that you, a comics fan, don’t know who he is”, I added. My son kept trying to understand what I was saying. “Come on! Everybody knows Bruno Díaz! Everybody thinks he’s only a millionaire, ignoring that he is actually Batman”, I stated, sounding obvious. My son looked at me again and said: “Mom, you are confused. Batman is Bruce Wayne.” “Sure, now you’re going to tell me Robin’s name is not Ricardo?! LOL.

Is Robin Dick Grayson or Ricardo Tapia? Is Batman Bruno Díaz or Bruce Wayne? Well, he is both, and this is because of its translation and the decision of some Spanish speaking countries to adapt the names of some of them to sound more familiar. Most of the comic books were translated in Spain and Mexico. 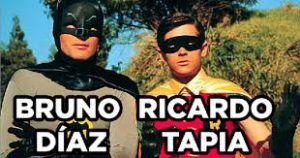 Batman (initially known as The Bat-Man) is a character created by Americans Bob Kane and Bill Finger and property of DC Comics. He appeared for the first time in the story called “The case of the chemistry union” of Detective Comics magazine No. 27, released by the National Publications publishing house in May 1939.

It is one of DC Comics’ flagship characters. Since it was well-accepted, it obtained its own magazine in 1940. Three years later, Columbia Pictures released the first adaptation of the character for television, which was followed by the TV series Batman & Robin, in 1949.

Batman’s secret identity is Bruce Wayne, but in some Spanish speaking countries he was renamed as Bruno Díaz. The billionaire businessman and philanthropist, owner of Wayne Industries in Gotham City, was the owner of the Díaz fortune in Ciudad Gótica. And, certainly, all of his plans to fight crime were made at the Díaz mansion, not Wayne mansion. 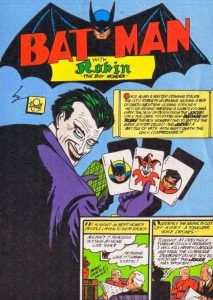