Can a translation become a spoiler? 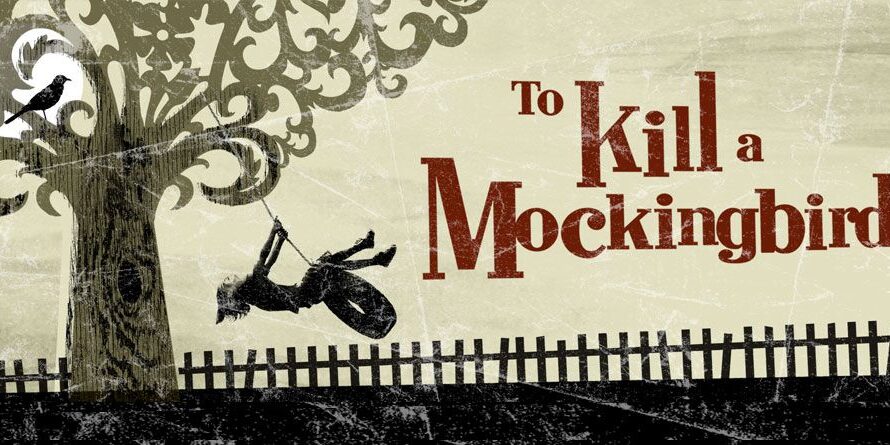 Although it may be accurate and perfect, can some literary ideas be lost in translation? Yes. It is not only possible, but it actually happens, and more often than we think. In the case of some translations, when translating from one language into another one, it is possible for part of the original idea of the author to be lost in the way. And when the gender of the main character is important for the development of a plot it can even spoil a novel or advance the plot.

For example, in a story where the sex of the character is kept in secret by the writer, for example, it is written in a language without gender as one of the possibilities, when translating it into a language with only binary gender (male/female), the mystery will be easily lost. Turning a novel or part of it, into something different than the original idea. In Spanish, it is quite hard to imagine a conversation without defining the gender. The language is based on “men” and “women”, “male” and “female” subjects. But this does not occur in all languages. And it is a piece of information that is vital to consider, when going from one language to another, in a play.

If you are a literature lover, languages and the differences between them, around the world, you will find the talk that accompanies this post and that speaks of this post, fascinating. The young speaker, Mariam Mansuryan, explains in an entertaining and instructional manner, what happens in the translation universe and, specifically, in the editorial world, when some ideas are lost in the process of translating a novel from one language to another. “Languages are different for some reason. You cannot move ideas from one language to another without losing something”, she states and provides some examples.

Marian, Armenian, based this TEDxYouth talk in a linguistics project she developed in 2015 as part of her studies in the International School of Praga. Do literary recourses survive translation from one language to another? Are there some aspects of literature that just can’t be translated? Using examples in Armenian, Russian and English, Mariam states that, sometimes, ideas can really be “lost in translation”. 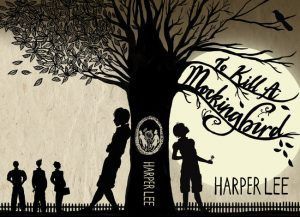 This is what happens in the novel “To Kill a Mockingbird”, in its original language, or “Matar al ruiseñor”, in Spanish. The novel by Nelle Harper Lee won the Pulitzer prize to fiction, Harper Lee’s novel was published in 1960 to become a classic. The book was a sales success and, one year after it was published, it had already been translated into ten languages.

This story is told by Scout. In it, a community ruled by racial prejudice, mistrust for what is different, the tightness of family and neighbor bonds and with a judicial system almost without guarantees for the black population is described. The importance of the narrator is not lesser than that of the plot, and that is the focus of the analysis. When I say Scout, you cannot infer by reading whether Scout is a man or a woman. The name is ambiguous and without further details it is not possible to guess. And that is the aim of the author, for us not to know. At the beginning of the story he/she is very young. But, is it a girl or a boy? We don’t know! And when it is translated into a language that has a gender pronoun, male and female, o another one that has a neutral one, or vice versa, more than one idea can be lost in translation! For example, to keep Scout away from his/her gender identity throughout great part of the plot.

Here are some examples taken from this novel. It states “Scout went home”. We can see that it is possible in some languages, in this simple sentence, to infer Scout’s gender. But not so much in others…

The same thing happens when the pronoun is used. Scout went home…

And, going back to the novel, we can find that in the original version there will be a clue indicating that the narrator is a girl, but not until chapter II. When, for the first time, Scout tells her full name, Jean Louise, which can be inferred as a girl’s name. But in the plot, her gender will be revealed towards page 60, with several chapters behind.

Well then, in Spanish, the mystery will be over for readers in the third page of Chapter I…

When the original text hides this information.

“She was always ordering me out of the kitchen, asking me why I couldn’t behave as well as Jem when she knew he was older, and calling me home when I wasn’t ready to come”.

This is not revealed by a translation mistake but, on the contrary, for lack of neutral gender in the target language, thus annulling the literary recourse, intended and achieved by the writer in the original language which made it possible.

Maybe, the person translating the text, forgot what Walter Benjamin states regarding translation by defining it as a “temporary and interim proceeding to interpret the singularities of a language”, where the person tackling it must do so with “fidelity and freedom” allocated in the exercise of the task as criteria and work guideline so that all readers can enjoy any play without losing anything. And for no word to reveal an unrequired piece of information or to require a “spoiler alert” next to it.