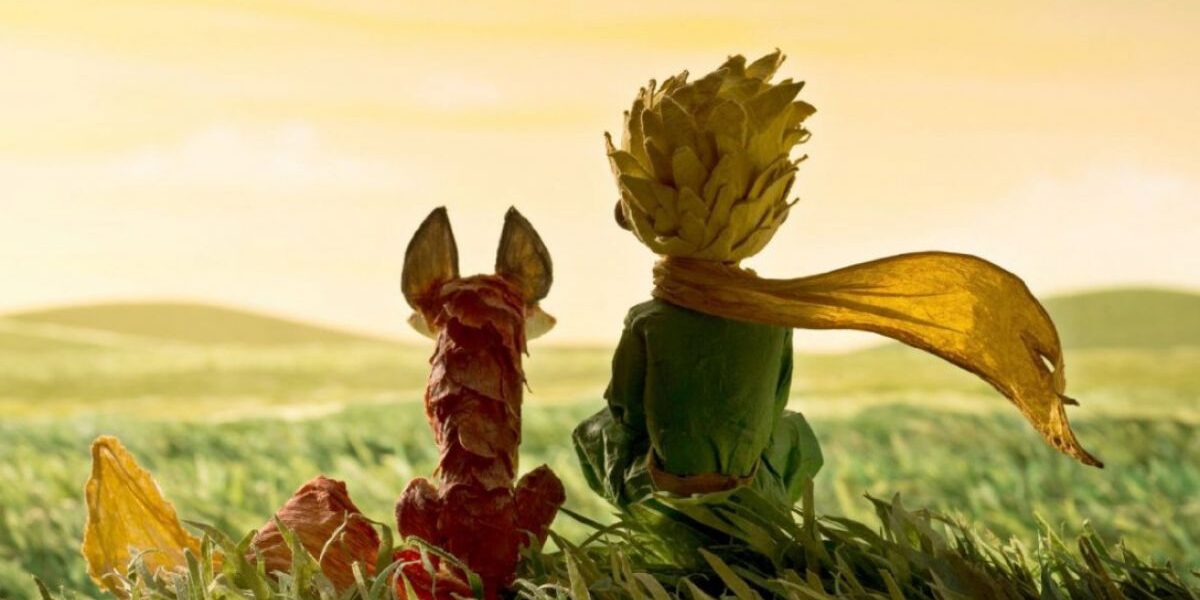 April 6, 2018 marked the 75° anniversary of the creation of The Little Prince, one of the most remarkable books of the past century, from the French writer Antoine de Saint-Exupéry

With 265 translations, 1,300 editions and 145 million copies sold, it became the most translated non-religious book in the world. The third most sold book of all times in the world after the Bible and The Capital by Karl Marx. 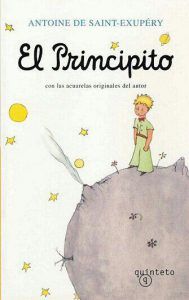 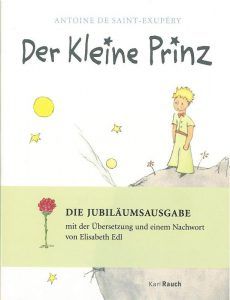 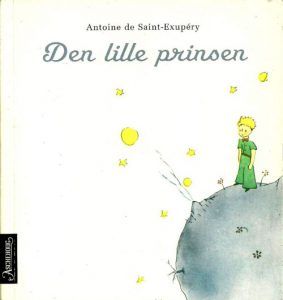 What few people know is that the first edition was published in English and not in its original language, French.

The book of the famous aviator and writer should have been published in 1943 in both languages, English and French, by an American publishing house called Reynal & Hitchcock. The curious thing is that the French Gallimard could not print the work until 1946 due to the World War that until then, had submerged the country in conflict. Therefore, a translation was published first before the original book.